Home Stories One Big Family: The joys of multi-generational living

One Big Family: The joys of multi-generational living 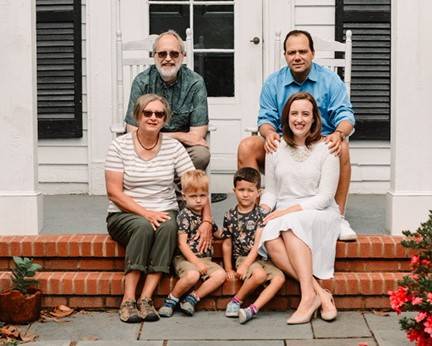 Many of our grandad, dad and son followers love to be out and about together, often sharing a hobby or visiting a favourite place. But what’s it like to live in a multi-generational household where parents, grandparents and grandchildren spend their day-to-day lives as one big family? Michele Lerner speaks to Roger and Diane Feeley who are currently living with their daughter, son-in-law and two grandsons.

While parents, children and grandparents living together was once the norm in the U.S. as it is in many cultures around the world, American families began to shift to separate households after World War II. Between 1940 and 1980, the percentage of families living with three or more generations dropped from 25% to just 12%. But multigenerational households began making a comeback during the Great Recession and grew exponentially as the Covid-19 pandemic took hold. Today, the Pew Research Center estimates that nearly 60 million Americans live in a multigenerational household, representing approximately 18% of all households.

For Roger Feeley and his wife Diane Feeley, living with their two grandsons, ages four and six, their daughter and their son-in-law has given them the gift of deeper family connections. The Feeleys, who live in a house connected to their daughter’s home in Falls Church, Va., are retired yet they feel needed and valued by their family.

“If we even lived a mile away, our interactions would be much more formal,” Roger says. “Living 30 feet away means that the kids run back and forth at will. Our lives are interwoven with our family.”

In a recent study by Pew Research Center, more than half (54%) of those surveyed who live in a multigenerational household said they find it rewarding. Approximately one-third (33%) said they live in a multigenerational household because they are caregivers, often younger adults caring for elderly parents or grandparents taking care of their grandchildren.

Roger Feeley recalls his mother treasuring her visits to her grandchildren’s homes.

“Her favourite thing to do was to plant herself in a strategic spot and just watch the commotion of the four children in the house,” Roger says. “My other brother with his two children and I with one child simply couldn’t match the fun. Living this close to our grandsons, we’re in the middle of everything.” 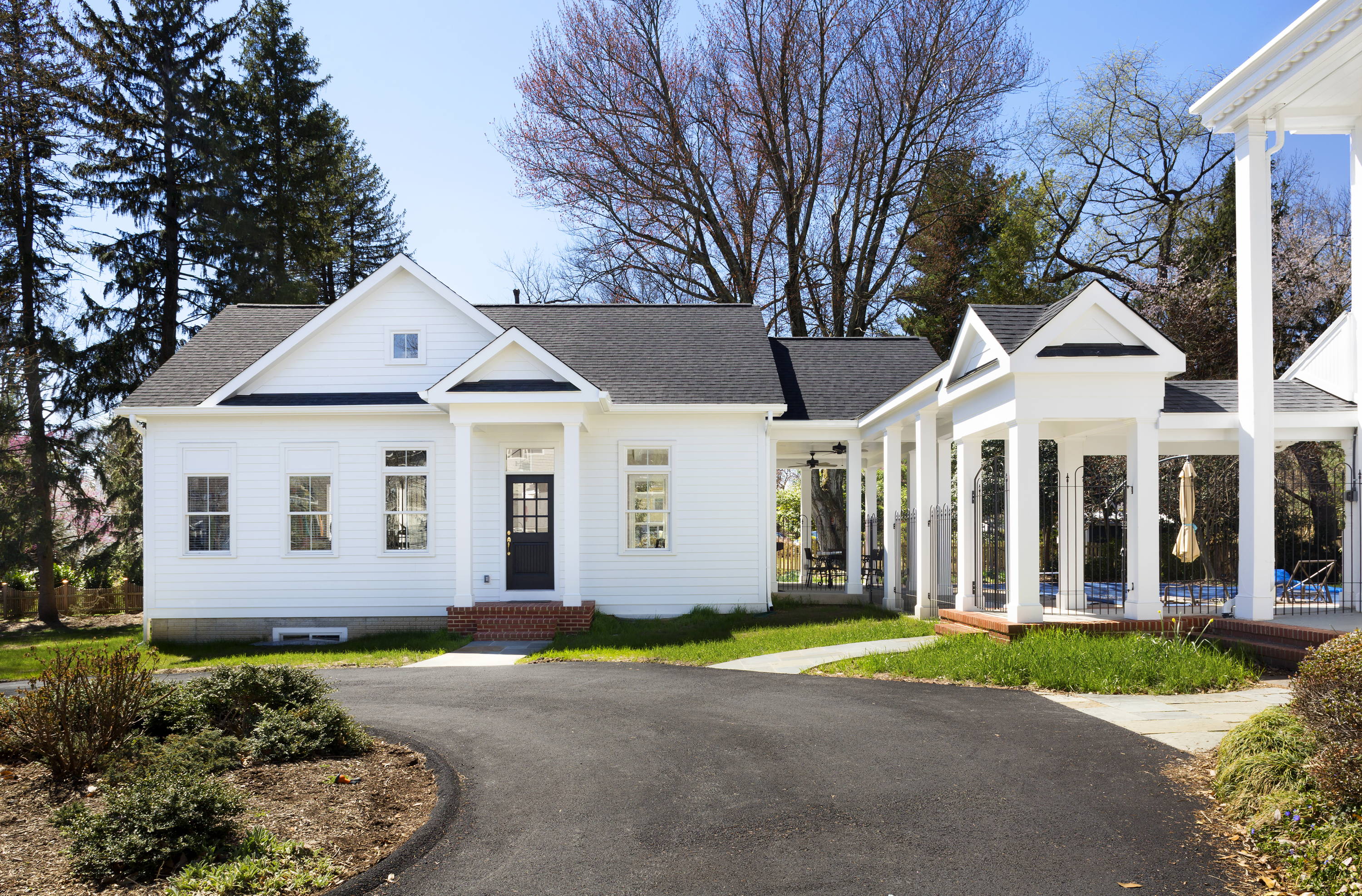 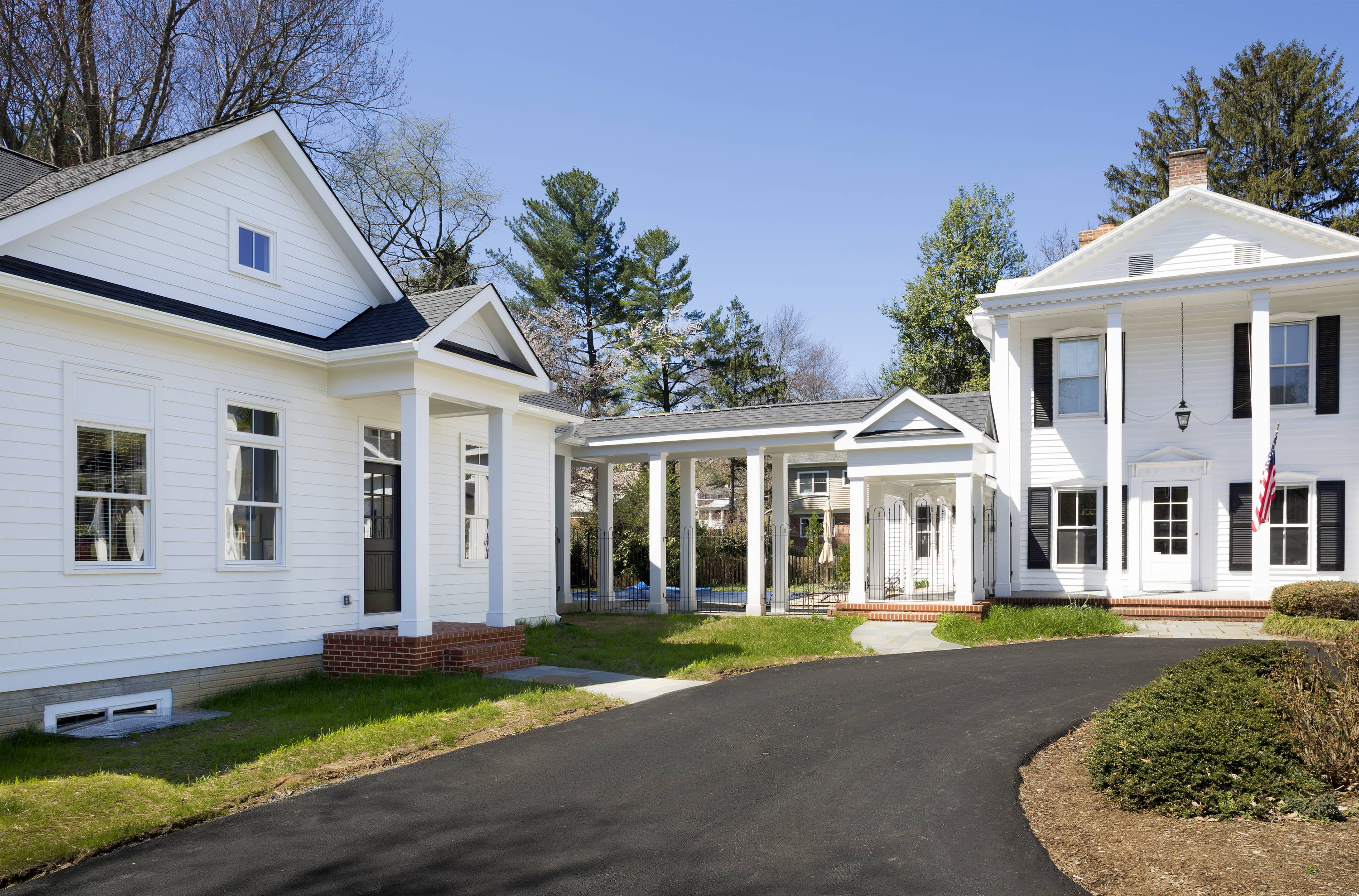 The biggest benefit of multigenerational living for many people is the strengthened relationships between grandparents and grandchildren. For families who lived separately prior to the pandemic, moving in together to the weather the crisis and support each other brought sometimes surprising benefits. Having multiple adults in the household provides financial and emotional advantages, particularly when the routines of offices, schools and normal activities were abruptly changed.

While Roger admits to a few logistical challenges when they adapted to living in close proximity to their family, he believes he would be getting bored in retirement if he and his wife stayed in their Kansas home instead of relocating to Virginia.

“I’m an ex-industrial arts teacher and we have a complete wood shop in our basement,” says Roger. “Diane retired from a 30-year career in elementary education to have a second career in elementary school discipline. She’s been a full-time nanny for the boys for the past six years and I’ve taken over the maintenance of the main house. Our skillsets match very closely to what’s needed.” 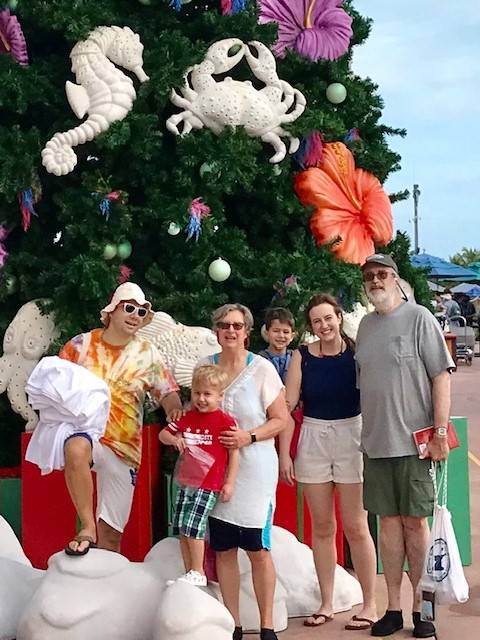 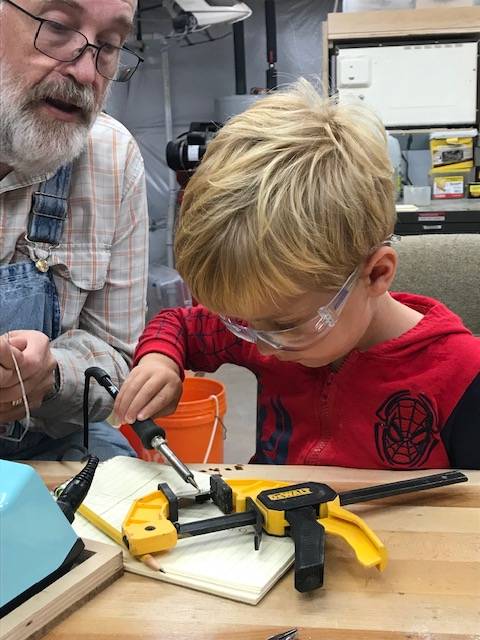 The Feeley’s house was designed and built by Michael Winn, founder of Winn Design + Build in Falls Church, on the site of their daughter and son-in-law’s home, a 160-year-old mansion.

Diane Feeley says she didn’t know her grandparents at all, so this living arrangement not only makes her happy, but it also gives her grandsons an experience she lacked.

While the Feeleys began living in their multigenerational household before the pandemic began, other families made that choice under unexpected circumstances. Adapting to life with multiple generations under one roof has its challenges, with 23% of people in the Pew survey reporting that it’s stressful all or most of the time. Each family member may need to compromise a little on their privacy or adjust their habits to accommodate each other. Yet 57% in the survey said it’s been a positive experience for them.

Deeper family relationships, particularly between grandparents and their grandchildren, are a prime advantage of a multigenerational household. Treasured traditions such as snuggling under the covers with a favourite book, cooking together, having an impromptu dance party or sharing stories of the past will make memories for grandchildren that are hard to replicate otherwise… memories that are guaranteed to last a lifetime.

With our sets of super-soft Father & Son trunks, all the boys can match up for swims at the beach or pool. Choose some co-ordinating, quick-dry swimmers for dad and his little guy… and grandad too. They’re the perfect Father’s Day gift for every father and son. 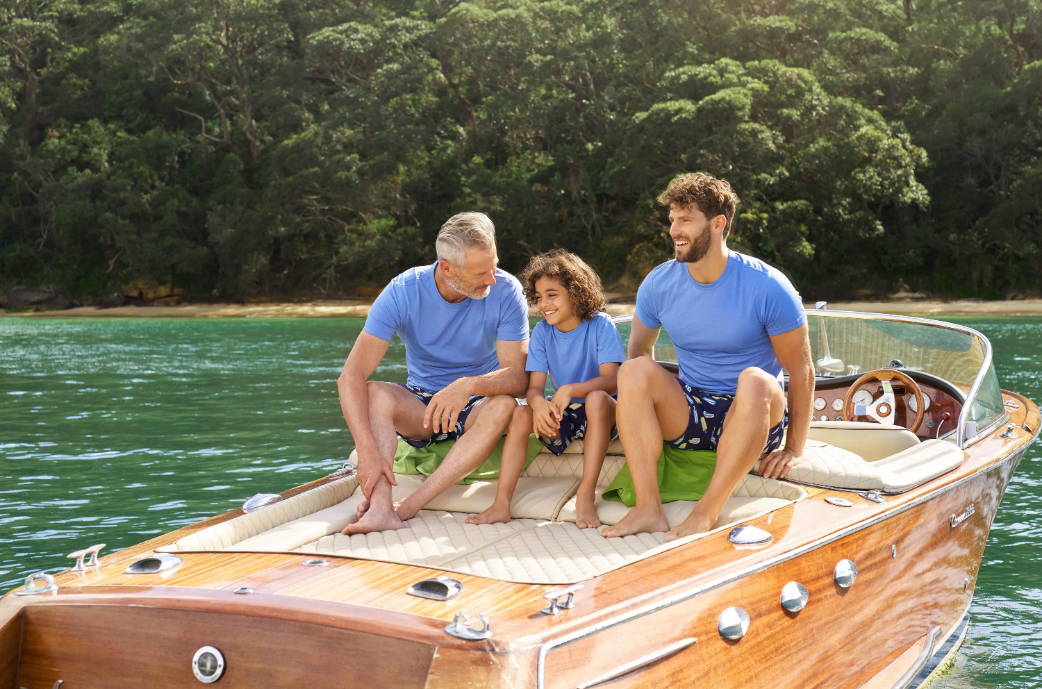 Get 10% off your first order when you sign up to our newsletter.*